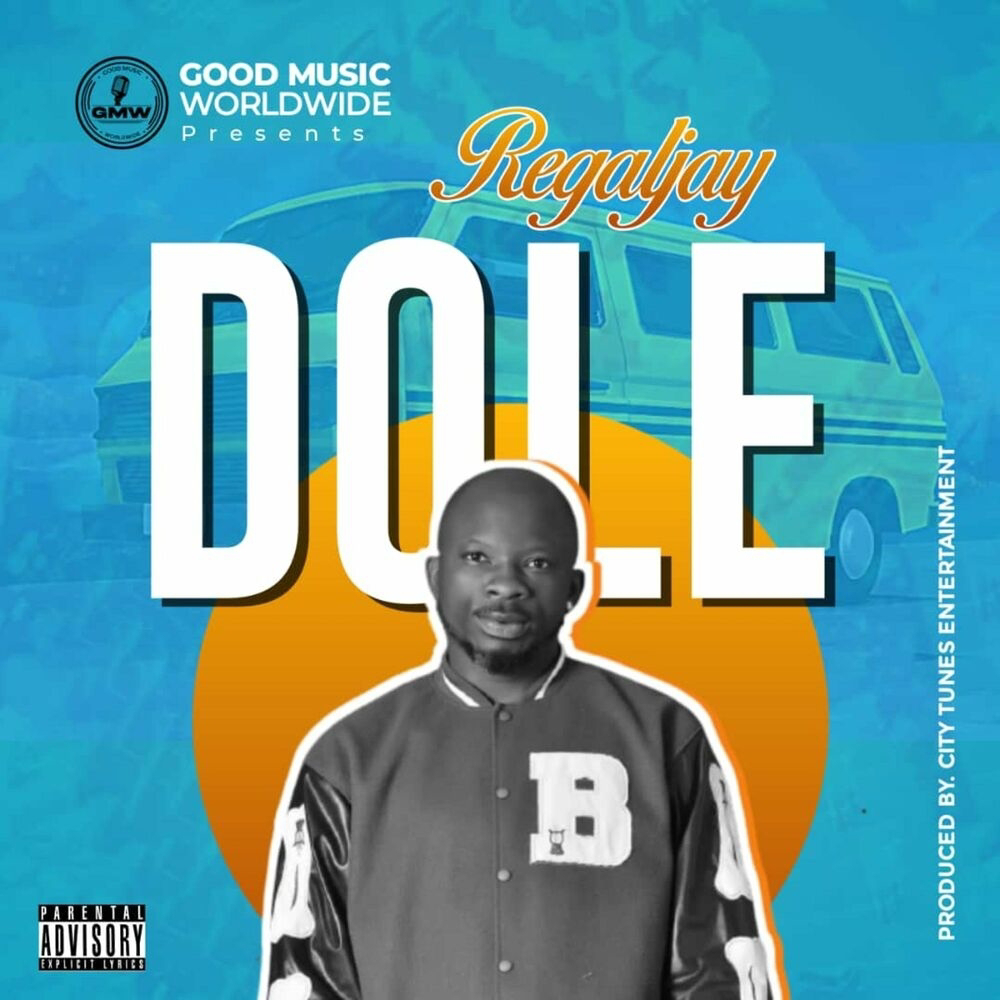 RegalJay – Dole
RegalJay unveiled “Dole” a debut single, released in the month of January, 2022, Via Good Music Worldwide .
The release of the debut single, “Dole ” follows months of hard work, preparation and constant art of music. DOLE by RegalJay is out and available on all platforms.
“Dole” is a song that resonates with every demography as it talks about the value of wealth, daily struggles to succeed, and eventual success.
Written by RegalJay, the debut single “Dole” is a song you will love to favorite and put on repeat.
RegalJay’s extraordinary music journey is encapsulated in his songs which can no doubt be performed widely on the global stage. His genre cuts through Afrobeats, to Afro Hip-hop Sounds.
Download here