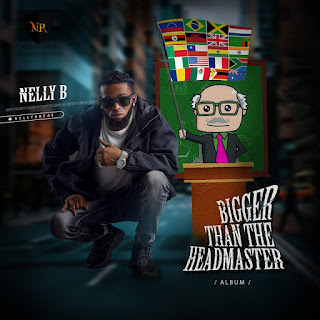 Bruh! This is absolutely incredible! Nigerian act, Nelly B sets a record!

Man made an album of 20 tracks & featured 20 artistes from 20 different countries. Boy!

This feat has arguably never been done before.

As gathered, it took him two years to record this phenomenal album.

Everyone wants to know what it will be like.

Follow Nelly B @nellybbeat and Nelly Records  in all social media handles for more update on the album.