Ms. Savyy, an independent rapper and songwriter from Poland, welcomes everybody with her first official single “Bad girl” as an announcement of upcoming songs.

Her music is a unique hybrid of Rap and Afrobeats with an underlying message of freedom in its many forms encouraging determination and fighting for your goals.

Since the release, the track has entered few Spotify playlists.

The Polish artist has become an international sensation after the release of the unofficial “Ututu oma” which went viral on various social media platforms in April 2021.

Since then Ms. Savyy has been working on new tracks which are going to be released one by one on her YouTube channel (Ms. Savyy) and all musical platforms (Spotify, Deezer, Tidal, Audiomack, and many more).

“Bad girl” is an expression of the moment when you achieve independence and the feeling that nothing and no one will ever stop you again.

“I want to bring my music to Africa and at the same time I want to bring Africa to Europe because we are really not that far away from each other as we are told by media and society,” Ms. Savyy says.

She mixes English language with Pidgin English, Igbo and Polish, which is her native language, to create a new vibe and break status quo. 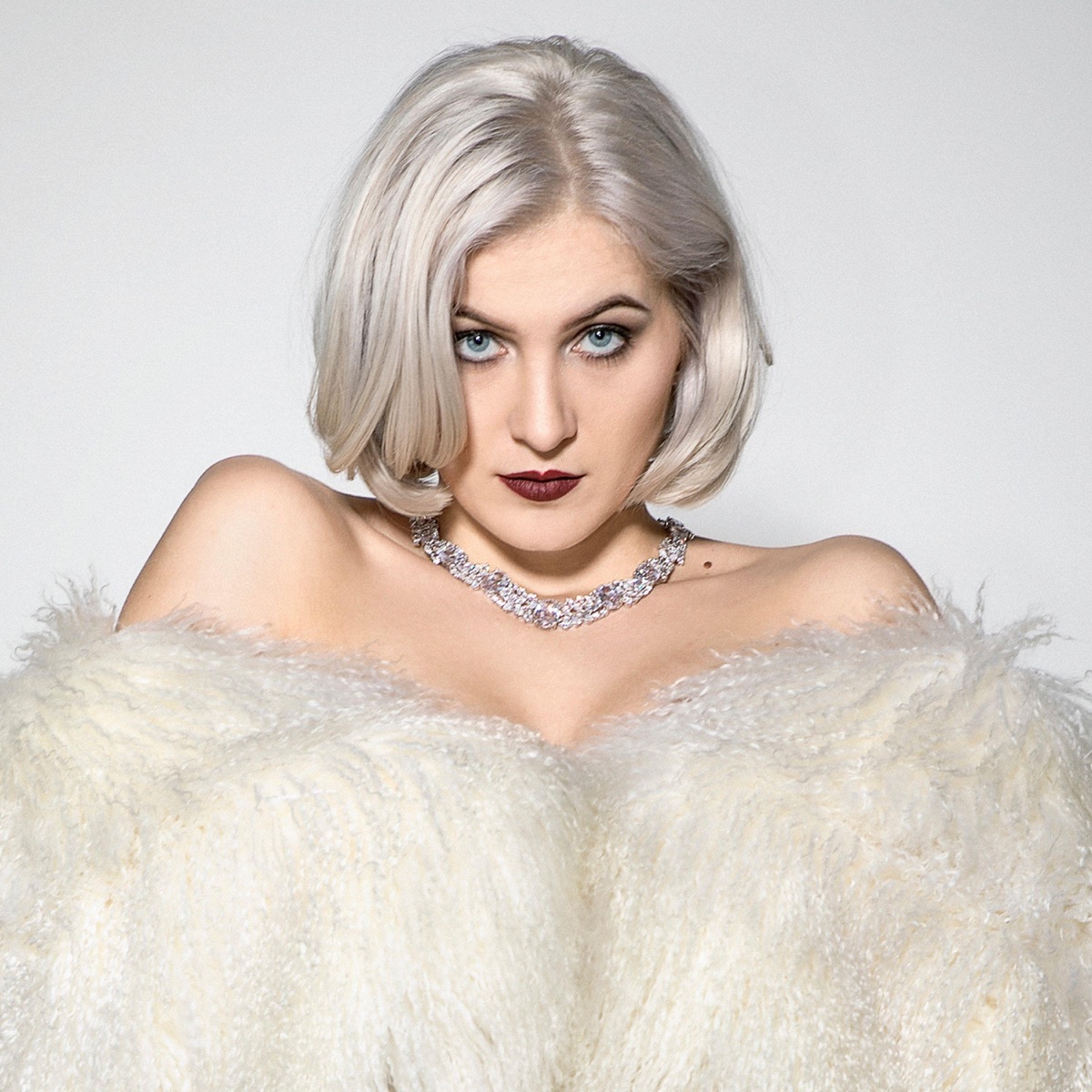