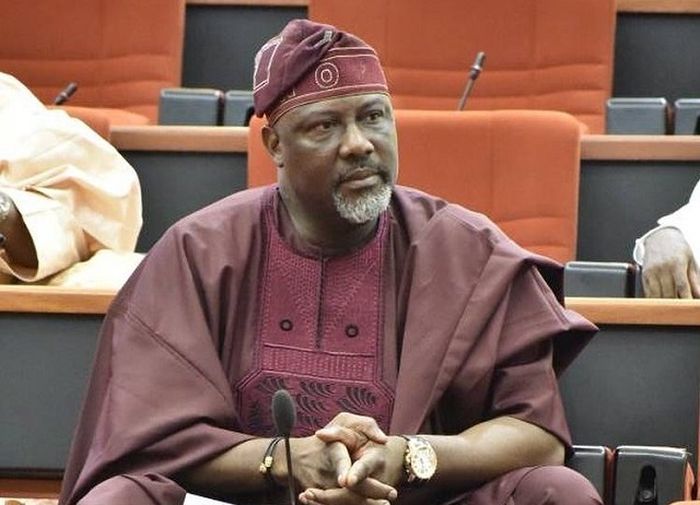 Popular and controversial Kogi Senator Dino Melaye, has showed off his customized campaign buses and cars, ahead of the 2019 general elections.
The senator who has made known his intentions to contest for his second term on the senatorial seat has taken to social media to flaunt his campaign buses and cars which would aid the campaign in Kogi west.
Melaye shared the photos capturing a fleet of vehicles said to be own by his to propagate his win during the upcoming elections.
Sharing the photos he wrote;

See the photos below:- 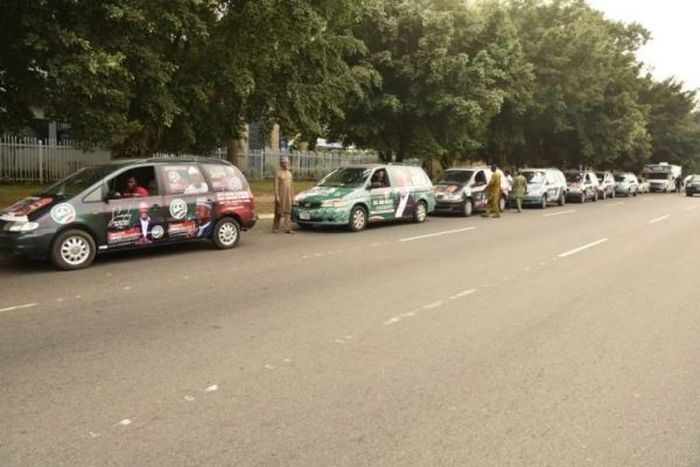 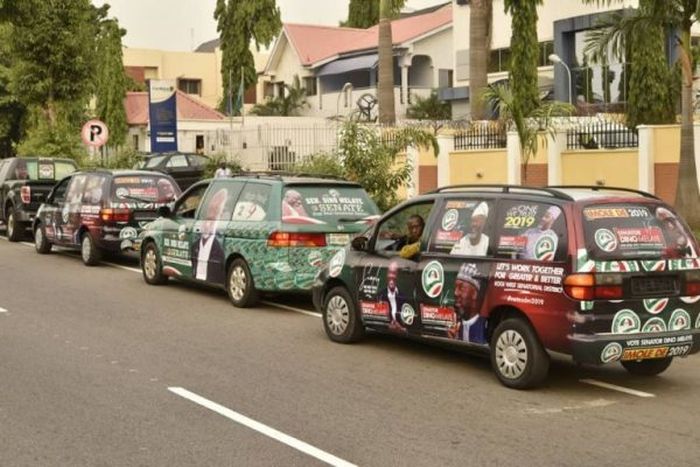 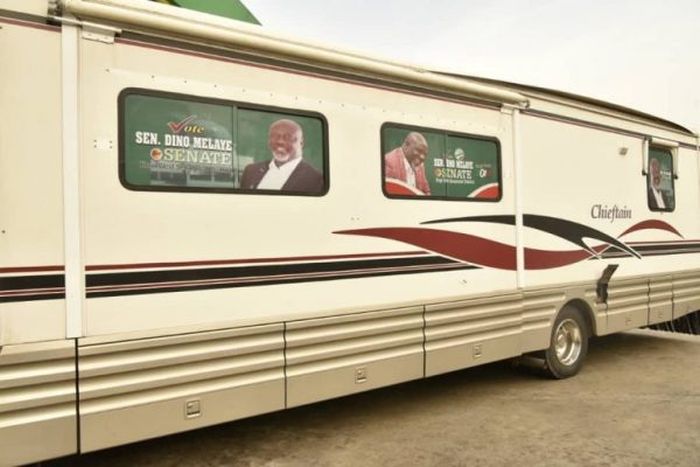