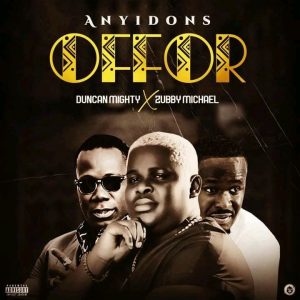 Onye Ichaka as he is called released his last single “Ije love” which is playlisted in many digital stores like YouTube with massive streams from thousands of people in different countries.

“Offor” is an Igbo word which simply means “Symbol of power”in English translation. In the olden days, the Offor is used to symbolize power or authority which is from the king or ruler of that land.